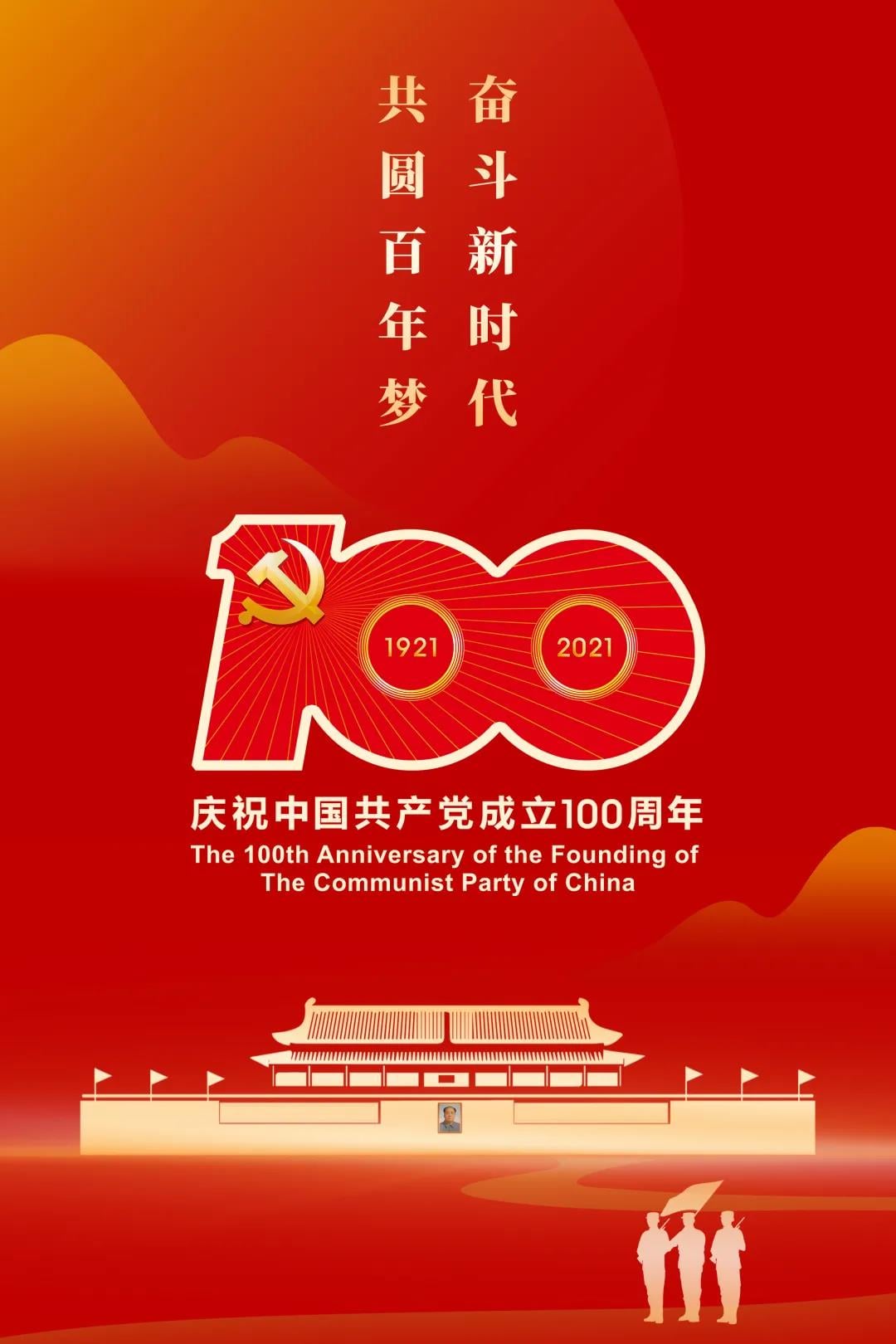 Taking credit for delivering the modernity and prosperity which Chinese people have dreamed of for over a century, the Chinese Communist Party is pulling out all the stops to celebrate 100th anniversary of the party.