Garage is the place that people park their car, but such common place is the warm bed breeding miracles, many famous big companies were born in common garages. 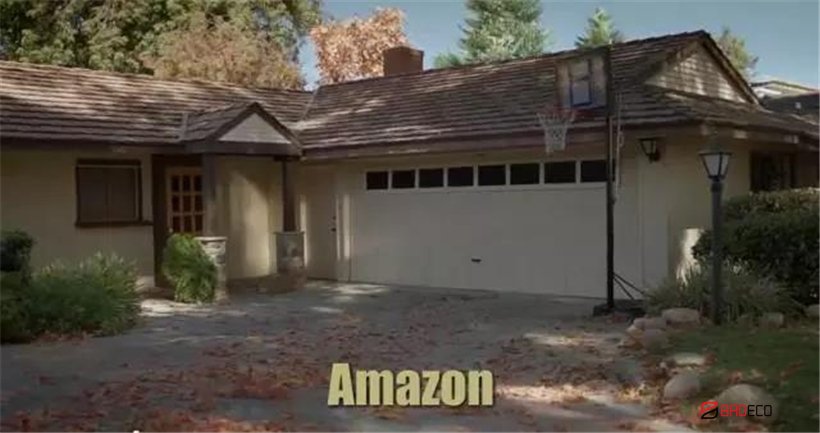 Jeff Bezos found Amazon at his onw garage in Bellevue in 1994, Washington in 1994, now becomes the biggest online retailer in the world. 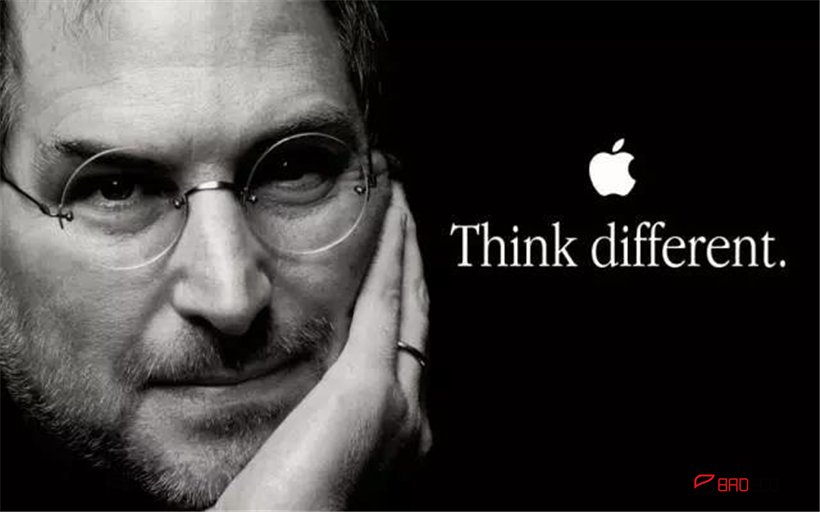 Steve Jobs, Stephen Wozniak and Ron Wayne found Apple Computer Inc on 1st, April of 1976. they spent 30 days and night test and assemble 50 apple computers at Jobs’ garage in Cupertino, California, this is first small order of this monster today. Today Apple is the most valuable company in the world. 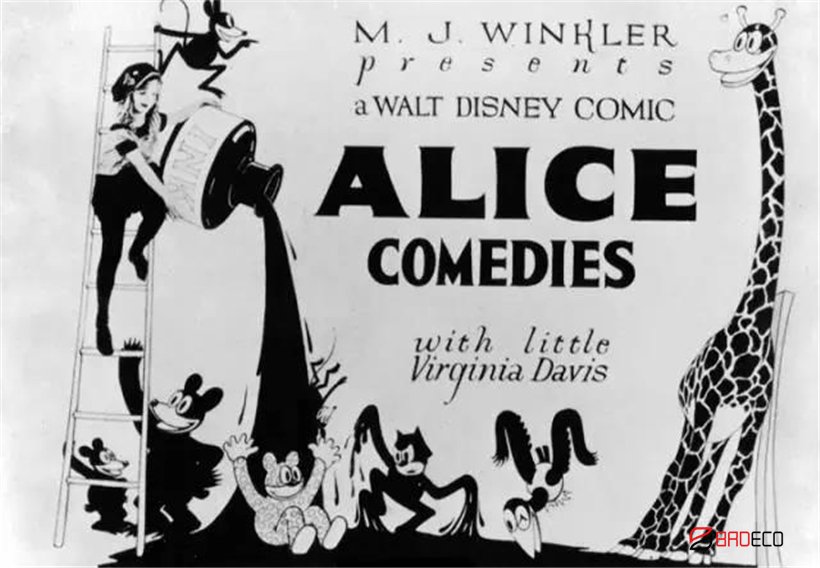 In 1923, Walter Disney and his brother Roy moved to live with their uncle in Los Angels, and found first Disney studio at his uncle’s garage, today Disney is most popular media group. 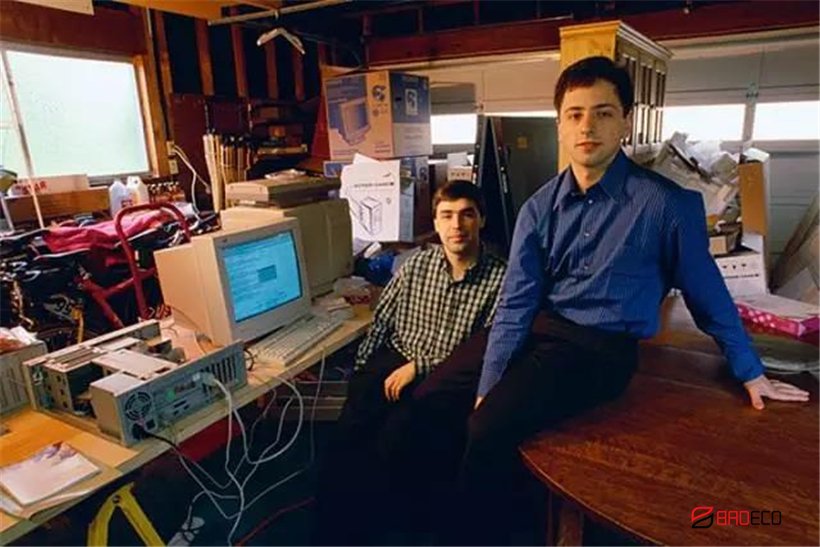 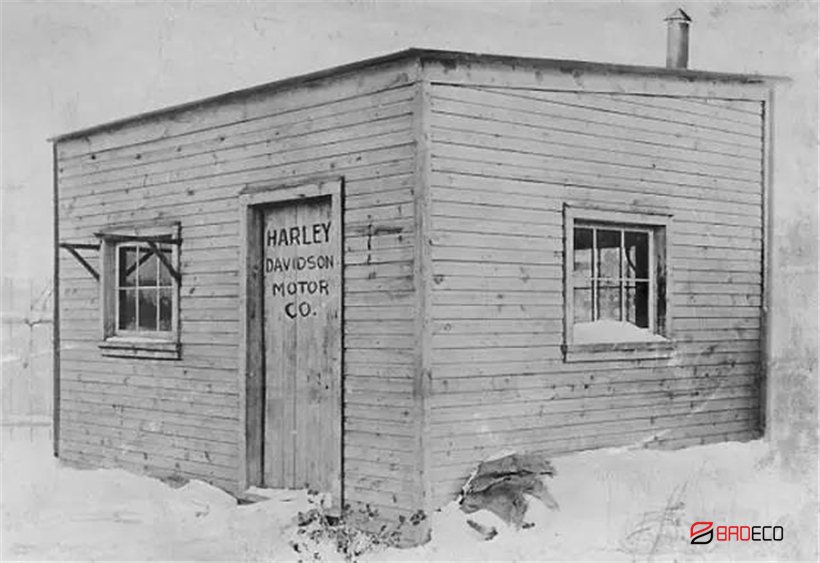 In 1901, 21 years old William Harley invented a new small power motor for a bike, then his friend Arthur Davidson go on with further studying on the motor in one garage of Wisconsin. Found in 1903, now Harley-Davidson is the most famous motor around the world. 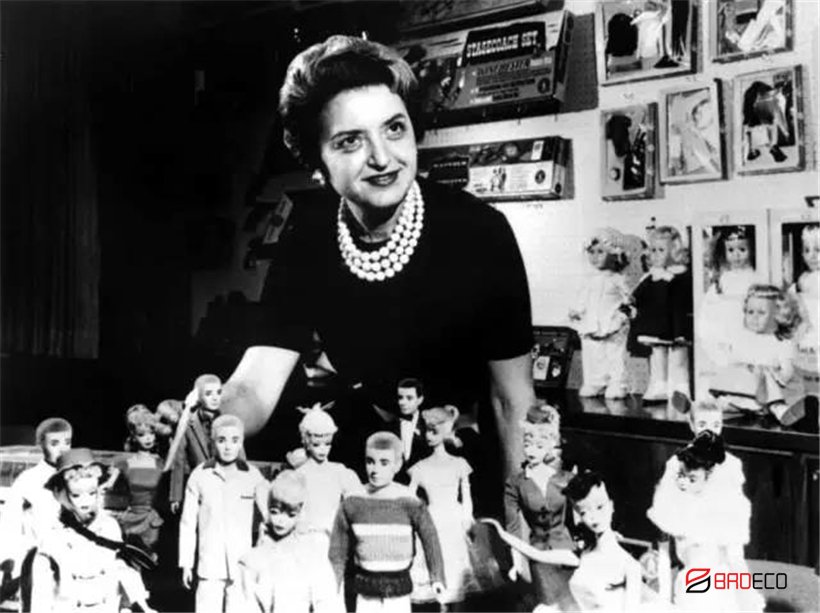 Mattel born in one garage of south California. From the earliest photo frame and later small toy made from leftover materials of photo frame, Mattel is one of the most popular toy manufacture. 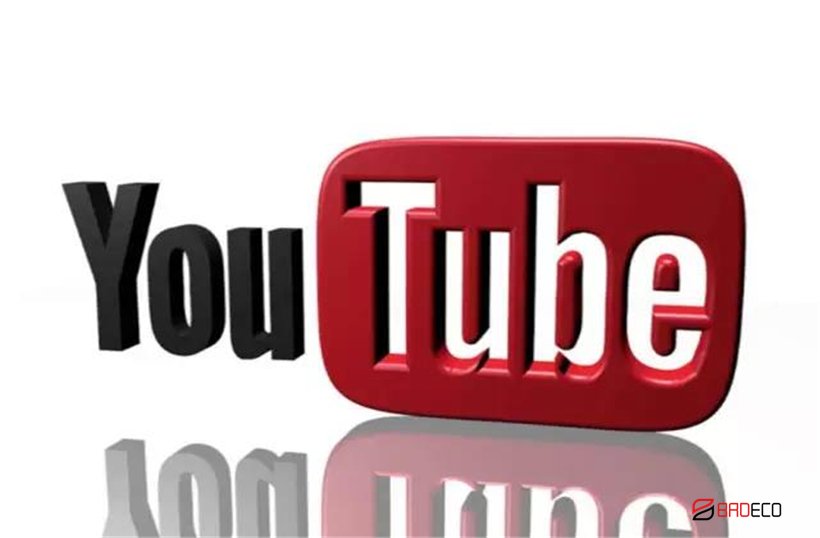 Dwelt in narrow and dim garage, those entrepreneurs worked their way out, not only did come up several great companies, but also create one kind of free garage culture. 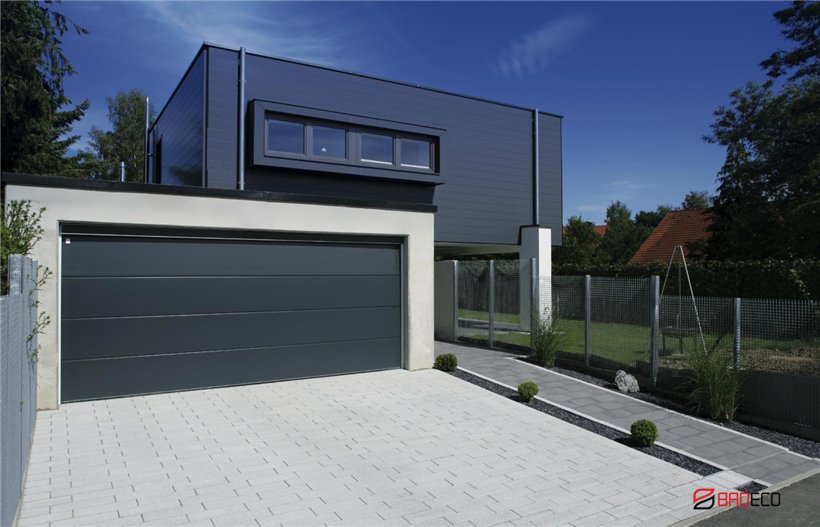 Nowadays with times developing, garages are becoming more diverse. Garage can also be studio of rock music, art, even bar…and most important we are looking forward more and more unicorn companies in China and world.