The Return of Blue Sky

The SMOKE, also known as London Smog, gave inspiration to Dickens who wrote the famous Oliver Twist. Oliver was grown up in an orphanage, underwent hardship as apprentice and forced as a thief amongst malicious gansters, got the help from kind people and happiness in the end. The circumstance in London is bad, thus got the name “a city of fog, mist smoke and horse shit”. 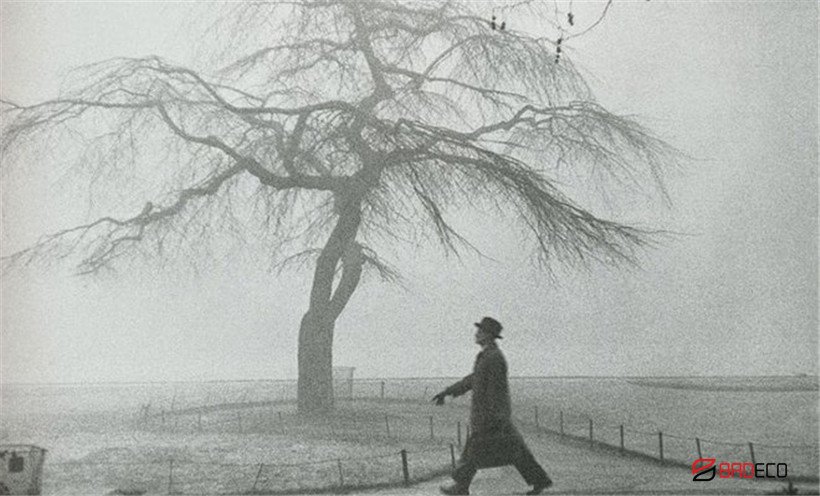 The hardship also reflects the London’s long-time effort to curb the air pollution. 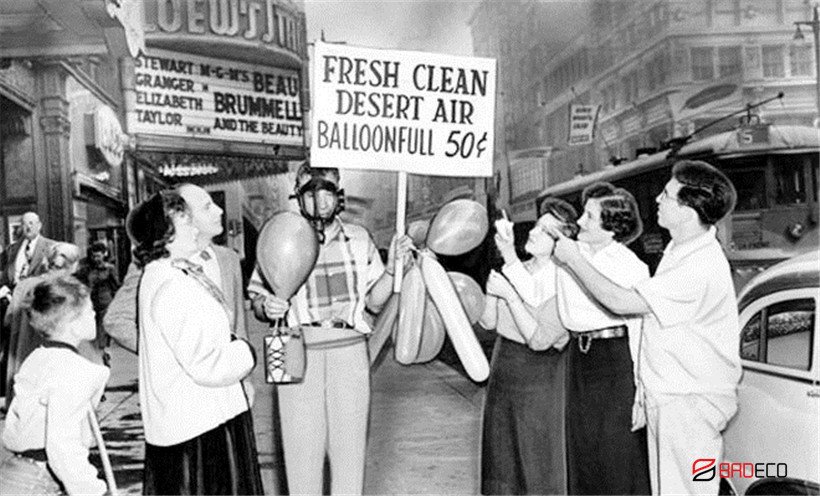 Air pollution in modern times first came up in England after first industrial revolution. With coal applied in industry and life in a large scale, tons of tons of coal ash and sulphur dioxide gave out into blue sky. With industrial developed, air pollution appeared in Germany, America, Japan in a sequence. But at that time, people often thought of billows of smoke as symbol of advance and prosperity. As one entrepreneur said in 1892, “smoke is the sacred relic in industrial alter, it is beautiful in my eyes and it shows mankind tame unconscious natural resources to people’s assistant". In China It is Chairman Mao’s big dream that when he stood on the Tian’anmen Gate-tower, he want to see billows of smoke surrounds Beijing. Isn’t it a shock? His dream is came true, but now it is now 1.3 billions of people dream to see the blue sky, what a joke! 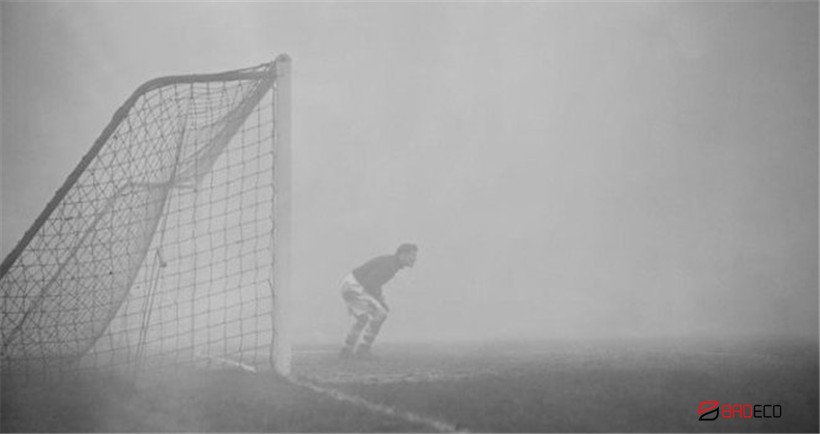 Back to London topic, smoke as symbol of prosperity began to show its aftermath. The smoke in 1873 let people can not see the road so that people walked into Thames. Smoke in winter of 1879 took away more 3000 lives. Between 1840 and 1900, about a quarter of people died of air pollution or homoeopathy. The most famous London Smog took place in 1952, and it is this smog which made English Government decide to curb air pollution. In winter of 1952, disaster befell in London, people burns coal to keep warm and continues windless days, people can’t see their shoes in daytime, London traffic was in a mess. 100,000 people caused asthma and other respiratory diseases. 4000 people died four days later, 8000 people died after two months. Death rate of people elder more 45 is 9.3 times of normal time, death rate of baby is two times of normal time. The smog took 1000 more lives in 1956 and 750 in 1962. Under thus circumstance, England issued the Clean Air ACT, revamped most of citizen traditional cookers, reduced usage of coal, and applied central heating in winter, set up nonsmoking area in city, power plant and heavy industry were relocated to outskirts. After these efforts, smog day was reduced to 15 days in 1975 and 5 days in 1980, London finally got rid of the foggy name. Likewise, it took 60 year to get to the par for Los Angels in 2007, which is 64 years from 1943 great smog. It took 30 years for Japan to control the air pollution. It took 25 years for America to curb the lead pollution. To manage the air pollution, developed countries relocate their high energy consumption and heavy pollution industry to China. Chinese economy develops rapidly in the last 30 years and Chinese sky turned gray more and more often. 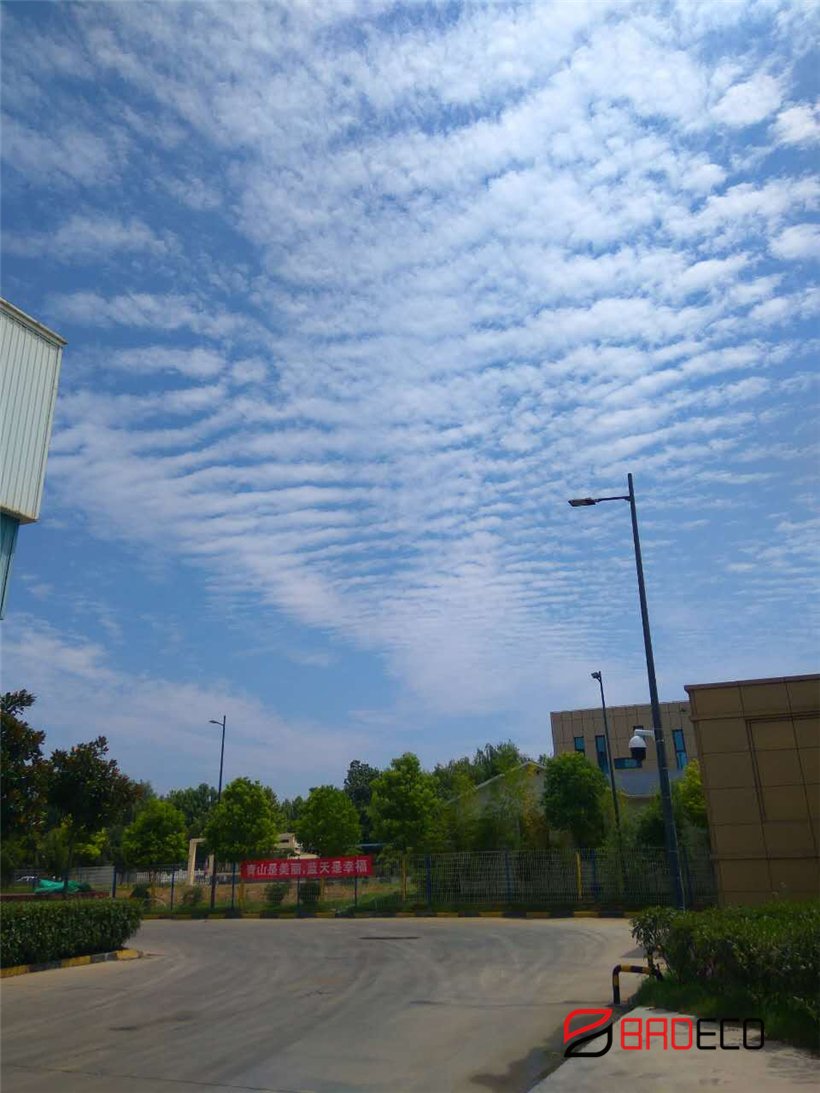